There are OVER 250,000 Unsolved Homicides in the US with an additional 6000 new murder cases added per year.

In New York State, there are currently over 30,000 Unsolved Homicide Cases.

The longer a case goes unsolved, the greater the impact on homicide victims’ families.

Help Us Spread The Word

Families should not have to fight the justice system to get justice for their loved ones. Join the movement to end the cold case backlog. 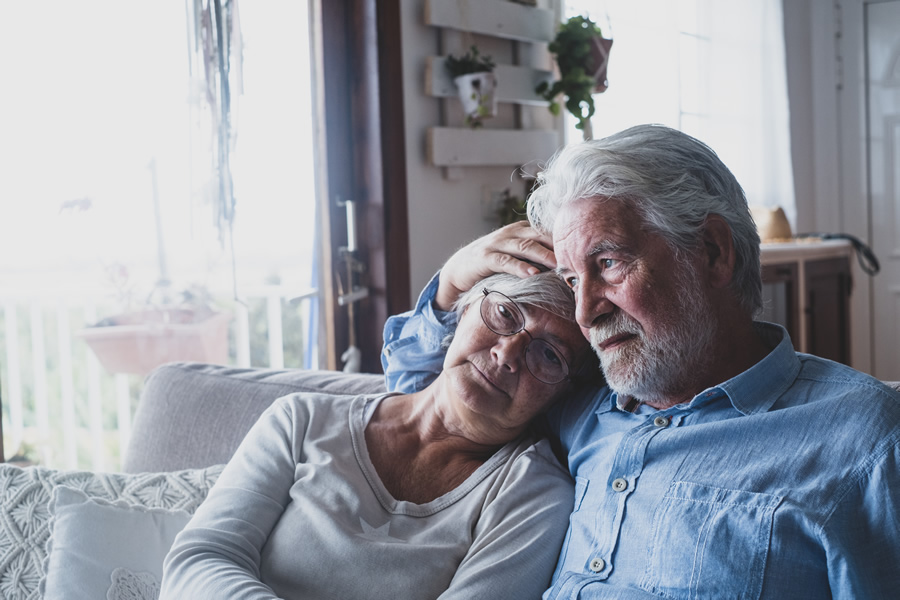 Homicide Victims’ Families beg for help and get nowhere! 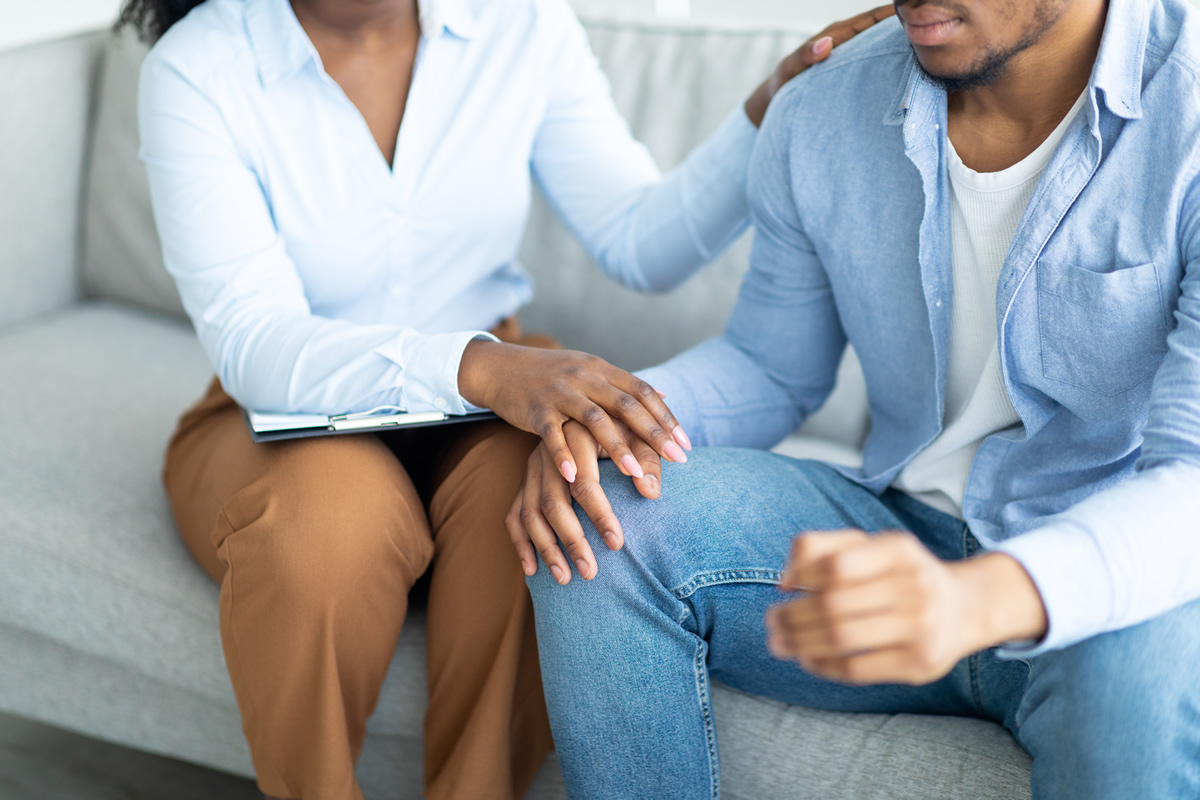 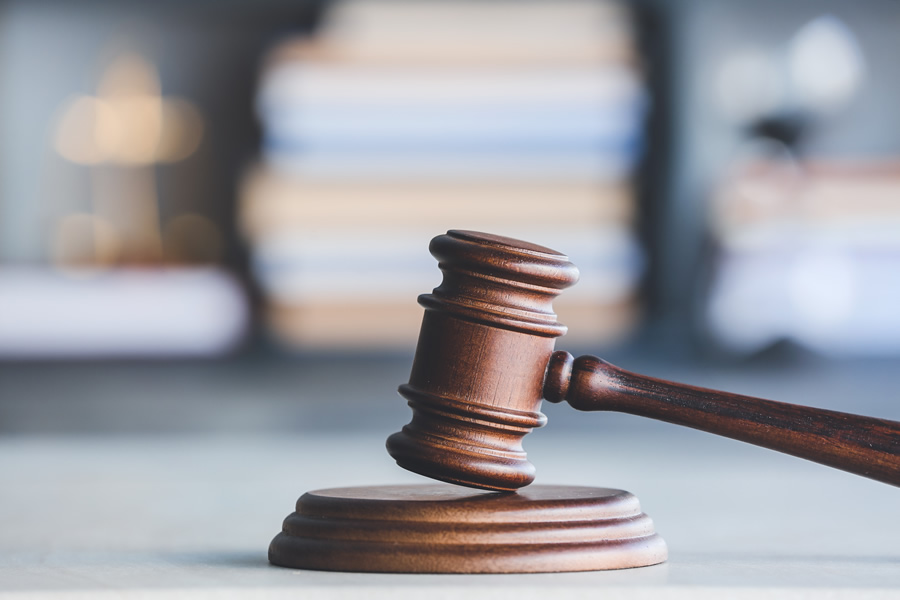 Families need laws giving them the right to do more.

We use digital advocacy strategies to help homicide victims’ families bring cold cases out of the darkness into the forefront of public awareness in hopes of moving the case forward. We develop advocacy resources to help educate and empower families to self-advocate. We partner with other advocacy organizations to leverage resources and platforms to ensure we have a large impact on our digital advocacy efforts. Learn more here.

We are fighting for more awareness of and progressive solutions to end the cold case backlog in New York State. Learn more here.

Inspired by the memory of Kristin O’Connell who was murdered in Ovid, NY on August 15, 1985 while visiting a boy she met on spring break in Captiva Island, FL.

Early on, law enforcement made significant errors in handling evidence in the case and failed to thoroughly investigate high ranking political and law enforcement officials connected to the case.

In December 2009, a request was submitted to the NYS Department of Health, and then-NYS senator Mike Nozzolio. U.S. Senators Chuck Schumer (NY) and Amy Klobuchar (MN) supported the efforts of then DA Barry Porsch and NYS Police Investigator Jeff Arnold to use new touch DNA technology offered by a Dutch team of experts. This request was denied by then NYS Commissioner of Health, Howard Zucker.

In 2021, the family started a petition to encourage the NYS Police to test the forensic evidence at an outside lab. The family was able to secure a NY certified DNA lab to test the evidence free of charge but this offer was also rejected.

In the many years since Kristin’s death, State Police have not made a single arrest in connection with her murder.The facts and circumstances of Kristin’s case have been well documented. In the last two years, her story has been featured in NBC’s Dateline Cold Case Spotlight, Fox News, and several true crime podcasts.

Her mother, Phyllis continues her relentless pursuit to get the case reviewed and prioritized for new DNA testing. She wants to see a State Bill in NY similar to the Federal Homicide Victims’ Family Rights Act to ensure families have more rights in the fight for justice for their loved one

The experience of being a mother is like no other. I remember being so happy and excited to have our first child and we were so in love with her. The pain and horror of losing her was something I never thought would happen to us. Can you imagine getting a phone call saying your child was missing and then hearing she was brutally murdered? It was my worst nightmare. Then to think it still hasn’t been solved 37 years later! I will not rest until this case is solved. I love you Kris and will never stop fighting for you! Phyllis O’Connell

What You Can Do 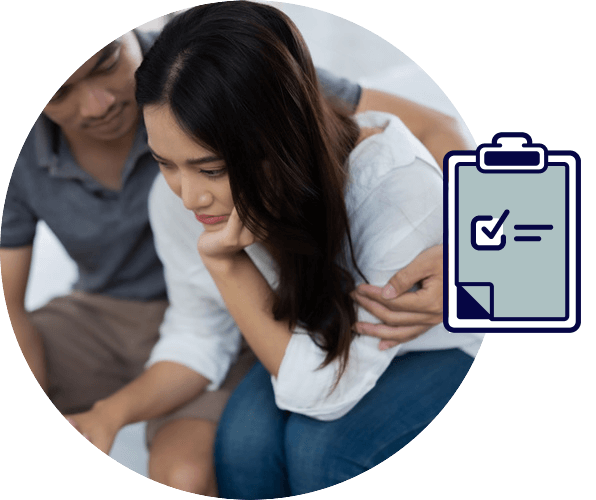 So Many Families Are Still Awaiting Answers

See how you can help right now.

Contact us if you need help with a cold case.